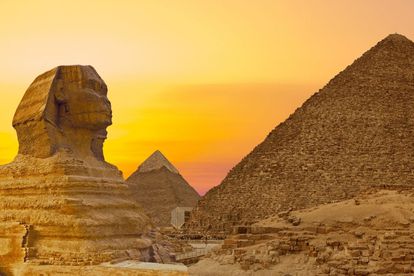 Here’s a look at what happened on this day, 04 September, throughout history. We remember the news, events, and people that influenced the course of history forever.

1979 | Van Zyl Slabbert is elected as the leader of the PFP.

1981 | The Convention on the Elimination of All Forms of Discrimination Against Women, an international bill of rights for women, is instituted by the United Nations.

1987 | In a coup d’état in Burundi, President Jean-Baptiste Bagaza is deposed by Major Pierre Buyoya.

2013 | Egyptian authorities shut down four different television stations that were accused of being sympathetic of the Muslim Brotherhood.

READ: On This Day: What happened on 03 September?

French is the fastest growing language in Africa. In fact, the continent is home to 50% of the world’s French-speaking population!