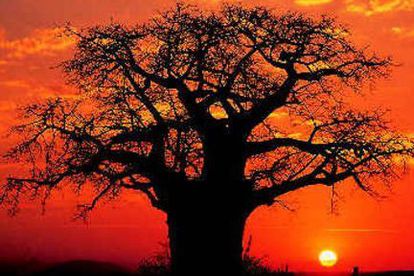 Here’s a look at what happened on this day, 01 September, throughout history. We remember the news, events, and people that influenced the course of history forever.

1836 | Artist William Cornwallis Harris starts his expedition from Cape Town to the Western Transvaal and the Magaliesburg Mountain.

1873 | Cetshwayo ascends to the throne as king of the Zulu nation following the death of his father Mpande.

1961 | The Eritrean War of Independence officially begins with the shooting of Ethiopian police by Hamid Idris Awate.

1969 | A coup in Libya brings Muammar Gaddafi to power.

READ: On This Day: What happened on 08 August?

1934 | The first Metro-Goldwyn-Mayer animated cartoon, The Discontented Canary, is released to movie theatres.

1952 | The Old Man and the Sea, the Pulitzer Prize-winning novel by Ernest Hemingway, is first published.

The baobab tree is common in many parts of Africa. Known as “the tree of life”, some baobabs are estimated to be over 1,000 years old. One boabab in South Africa has grown so large, it has a circumference of 155 feet!