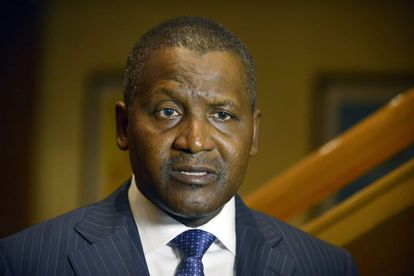 Here’s a look at what happened on this day, 31 March, throughout history. We remember the news, events, and people that influenced the course of history forever.

1995 | Selena was killed by the president of her fan club Yolanda Saldívar at the Days Inn in Corpus Christi, Texas after Saldívar was accused of stealing money from Selena’s fan club.

1992 | The Federal Treaty was signed in Moscow on this day.

1949 | The Newfoundland administration joined the Canadian confederation and became the 10th Canadian Province.

ALSO READ: What happened on 30 March?

1928 | On this day, Scotland defeated England 5-1 in only the second international match played at Wembley, Huddersfield Town’s Alex Jackson scored the hat-trick.

Aliko Dangote, the richest man in Africa is from Nigeria.