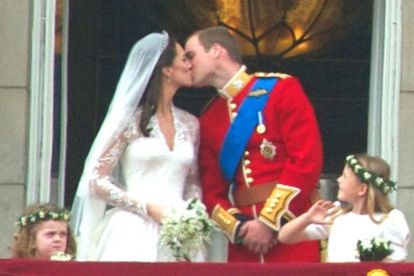 Here’s a look at what happened on this day, 29 April, throughout history. We remember the news, events, and people that influenced the course of history forever.

2015 | The basketball game between the Baltimore Orioles and the Chicago White Sox set the lowest mark for Major League attendance. Zero fans attended the game, as the stadium was officially closed to the public following the 2015 Baltimore protests.

2013 | A powerful explosion occurred in an office building in Prague, believed to have been caused by natural gas, injuring 43 people.

2013 | National Airlines Flight 102, a Boeing 747-400, crashed during takeoff from Bagram Airfield in Afghanistan, all seven people were killed on board.

2011 | On this day, the Wedding of Prince William and Catherine Middleton took place at Westminster Abbey in London.

1992 | Riots in Los Angeles, following the release of police officers charged with excessive force in beating Rodney King. Over the next three days, 63 people were killed and hundreds of buildings destroyed.

ALSO READ: What happened on 28 April?

2016 Filipino lawyer, and jurist, 23rd Chief Justice of the Supreme Court of the Philippines, Renato Corona, 68

1992 | On this day, Gary Lineker scores his 48th and last England goal in Moscow against the CIS (Russia). He played in 6 more international matches without scoring another goal.

2021 | On this day, Netflix released the “Things Heard & Seen” film. It was directed by Shari Springer Berman and Robert Pulcini.

The Victoria waterfalls are the largest waterfall in Africa, located on the Zimbabwe and Zambia border.