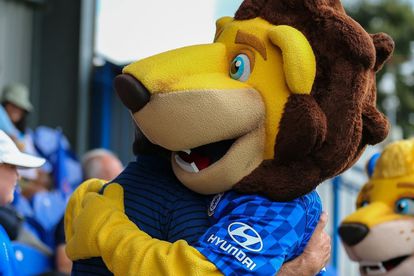 Chelsea mascot Stamford, In 2021 Chelsea and Man United shared the spoils after a 0-0 draw at Stamford Bridge stadium.

Chelsea mascot Stamford, In 2021 Chelsea and Man United shared the spoils after a 0-0 draw at Stamford Bridge stadium.

Here’s a look at what happened on this day, 28 February, throughout history. We remember the news, events, and people that influenced the course of history forever.

ON THIS DAY: 28 FEBRUARY

2013 | Pope Benedict XVI resigned as Pope of the Catholic Church and became the first pope to do so since Pope Gregory XII, in 1415.

2002 | During the religious violence in Gujarat, 97 people were killed in the assassination of Naroda Patiya and 69 in the Gulbarg Society massacre.

1998 | The first flight of RQ-4 Global Hawk, the first approved drone to set its own flight plans and frequent flights in US civilian airspace.

ALSO READ: What happened on 27 February?

2021 | On this day, Chelsea and Man United shared the spoils after a 0-0 draw at Stamford Bridge stadium.

2020 | An American teen romantic drama “All the Bright Places” was released for the first time.

The largest Pyramid in Egypt is the pyramid of Khufu at Giza.