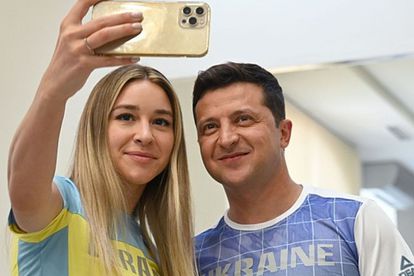 Here’s a look at what happened on this day, 25 January, throughout history. We remember the news, events, and people that influenced the course of history forever.

2019 | At least 7 people were killed and 200 were missing when a mining company dam collapsed in Brumadinho, Brazil, a southeastern city.

2013 | At least 50 people were killed and 120 others injured in a prison riot in Barquisimeto, Venezuela.

2006 | Mexican wrestler Juana Barraza was arrested on this day in connection with the massacre of over ten elderly women.

2005 | At least 258 people were killed in a stampede at the Mandhradevi temple in Maharashtra, India.

ALSO READ: What happened on 24 January?

1978 | Ukrainian actor, and politician who is the sixth and current president of Ukraine, Volodymyr Oleksandrovych Zelenskyy.

1995 | Manchester United’s Eric Cantona was banned from playing football for 8- months for attacking Palace fan Matthew Simmonds on this day after being sent off in a Premier League match at Crystal Palace.

2019 | The film directed by Joe Cornish “The Kid Who Would Be King” was released on this day in the United States.

Lake Assal in Djibouti is Africa’s lowest point on land, 155 m below sea level in the triangle of Afar.