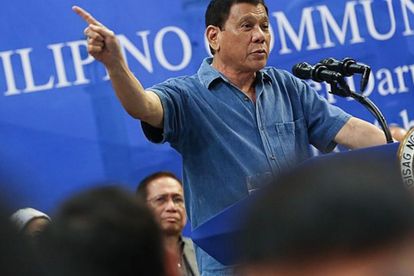 Here’s a look at what happened on this day, 23 May, throughout history. We remember the news, events, and people that influenced the course of history forever.

2016 | Two suicide bombings, carried out by the Islamic State of Iraq and Syria, killed at least 45 people expected to serve in the army in Aden, Yemen.

2014 | Seven people, including a criminal, were killed and 14 others injured in a massacre near the University of California, Santa Barbara.

2016 | Eight bombings were carried out by the Islamic State of Iraq and Syria in Jableh and Tartus, the coastal cities of Syria. One hundred and eighty-four people were killed and about 200 people injured.

2013 | The Interstate 5 highway bridge over the Skagit River collapsed on Mount Vernon, Washington.

ALSO READ: What happened on 22 May?

1954 | On this day, England were beaten 7-1 by Hungary in Budapest, a result that is still a record of England’s international defeat.

2003 | “Bruce Almighty” was released on this day in the United States for the first time.

African traditional religions are less of faith traditions and more of lived traditions.