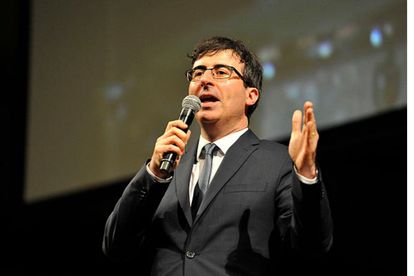 Here’s a look at what happened on this day, 23 April, throughout history. We remember the news, events, and people that influenced the course of history forever.

2019 | In a mudslide at a jade mine in northern Myanmar, 54 miners were missing and feared dead.

2018 | A vehicle-ramming attack killed 10 people and injured 16 in Toronto. A 25-year-old suspect, Alek Minassian was arrested.

2013 | At least 28 people were killed and more than 70 are injured as violence broke out in Hawija, Iraq.

1993 | On this day, Eritreans voted for independence from Ethiopia in a United Nations-monitored referendum.

1993 | Sri Lankan politician Lalith Athulathmudali was assassinated while addressing a gathering, approximately four weeks ahead of the Provincial Council elections for the Western Province.

ALSO READ: What happened on 22 April?

1984 | On this day Cambridge United recorded a 31st League match on the trot without a win in a 0-0 draw at Grimsby.

Both the equator (0 degrees latitude) and the prime meridian (0 degrees longitude) pass through the African continent.