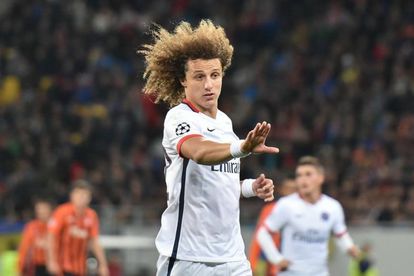 Here’s a look at what happened on this day, 22 April, throughout history. We remember the news, events, and people that influenced the course of history forever.

2019 | A magnitude 6.1 earthquake struck the main Philippines island of Luzon, and at least 8 people were killed.

2014 | More than 60 people were killed and 80 were seriously injured in a train crash in the Democratic Republic of the Congo’s Katanga Province.

2013 | The Royal Canadian Mounted Police arrested and charged two men with plotting to disrupt a Toronto area train service in a plot claimed to be backed by Al-Qaeda elements.

ALSO READ: What happened on 21 April?

1998 | On this day, in a 3-0 England’s over Portugal, Brother substituted brother for the first time for England when Phil Neville replaced his brother Gary in the second half at Wembley.

2011 | In the United States “Water for Elephants” was released in theaters on this day for the first time.

The largest inland Delta in the world is the Okavango Delta in Botswana.