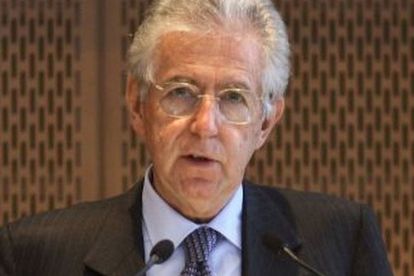 Here’s a look at what happened on this day, 19 March, throughout history. We remember the news, events, and people that influenced the course of history forever.

2018 | The last white male rhinoceros in the north, Sudan, died, thus confirming the possible disappearance of the species.

2016 | The Flydubai Flight 981 crashed while trying to land at Rostov-on-Don International Airport, killing all 62 onboard.

2016 | An explosion occurred on this day in Taksim Square in Istanbul, Turkey, five people were killed and 36 injured.

2013 | At least 98 people were killed in a series of bombings and shootings across Iraq while 240 people were injured.

2011 | Libyan civil war: After the defeat of Muammar Gaddafi’s forces to take over Benghazi, the French Air Force launched Opération Harmattan and began a foreign military intervention in Libya.

ALSO READ: What happened on 18 March?

1932 | On this day, Stanley Matthews played his first match for Stoke City at Bury in a Second Division match. At 33 years he played his last League matches.

2004 | “Eternal Sunshine of the Spotless Mind” was released on this day in the United States for the first time.

It is widely believed that “the origin of human beings” is in Africa,  the only continent with evidence of human fossils.