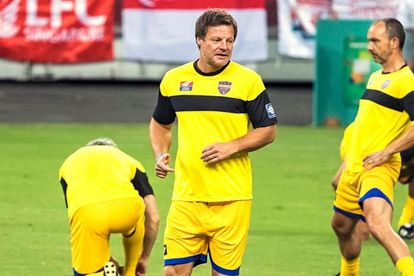 Here’s a look at what happened on this day, 18 April, throughout history. We remember the news, events, and people that influenced the course of history forever.

2019 | A redacted version of the Mueller Report was released to the United States Congress and the public.

1997 | The Red River flood began and soon overwhelmed the city of Grand Forks, North Dakota. A fire broke out and spread in downtown Grand Forks, but high water levels hampered efforts to reach the fire, leading to the destruction of 11 buildings.

1996 | In Lebanon, at least 106 civilians were killed when the Israel Defense Forces shelled the United Nations compound at Qana where more than 800 civilians had taken refuge.

1983 | A suicide bomber in Lebanon destroyed the United States embassy in Beirut, at least 63 people were killed.

ALSO READ: What happened on 17 April?

2008 | “Forgetting Sarah Marshall” film premiered on this day in the United States.

The first African country to transform from a dictatorship to democracy government was Benin after decades of dictators.