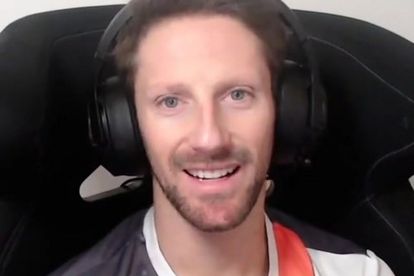 Here’s a look at what happened on this day, 17 April, throughout history. We remember the news, events, and people that influenced the course of history forever.

2019 | A tourist bus overturned on the Portuguese island of Madeira, and 29 German passengers were killed.

2013 | An explosion at a fertilizer plant in the city of West, Texas, killed 15 people and 160 others were injured.

2006 | A Palestinian suicide bomber detonated an explosive device in a Tel Aviv restaurant, 11 people were killed and 70 were wounded on this day.

1978 | Mir Akbar Khyber was assassinated and provoked a communist coup d’état in Afghanistan.

ALSO READ: What happened on 16 April?

1937 | On this day, Europe’s attendance record for a  football match of 149 415 when Scotland beat England 3-1 at Hampden Park in a Home Championship match.

2015 | On this day, “Paul Blart: Mall Cop 2” was released in the United States by Columbia Pictures.

The only country in Africa that has never been ruled by European colonists is Ethiopia.