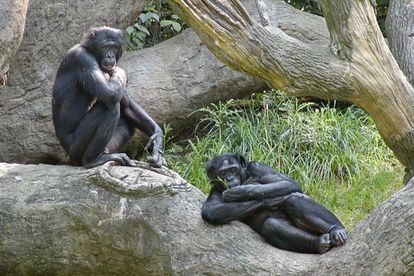 We look back on this day in history and remember the people and events that shaped the world we live in today. Every day is worth remembering.

Here’s a look at what happened on this day, 15 December, throughout history. We remember the news, events, and people that influenced the course of history forever.

ON THIS DAY: 15 DECEMBER

1967 | The Silver Bridge across the Ohio River falls during rush-hour traffic, and 46 deaths were recorded.

2001 | After ten years of stabilising structure, the Leaning Tower of Pisa reopened its doors to tourists.

1899 | The British ambush in the battle of Colenso under General Redvers Buller.

1933 | Anti apartheid activist and journalist, Donald James Woods was born on this day.

ON THIS DAY: SPORTS

ALSO READ: What happened on 14 December?

1939 | The film, directed by Victor Fleming “Gone With The Wind” premiered in Atlanta for the first time on this day.

Wild bonobo is found only in Africa only. Can only be found in the Democratic Republic of Congo (DRC) in the forests south of the Congo River.