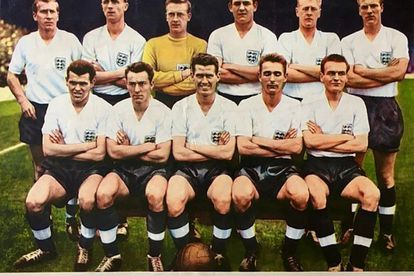 Here’s a look at what happened on this day, 15 April, throughout history. We remember the news, events, and people that influenced the course of history forever.

2019 | The cathedral of Notre-Dame de Paris in France was badly damaged by a massive fire.

2014 | In the worst massacre in South Sudan’s civil war, at least 200 civilians were shot dead after seeking refuge in houses of worship as well as hospitals.

2013 | Two bombs exploded near the finish line at the Boston Marathon in Boston, Massachusetts, three people were killed, and injured 264 others.

1989 | Hillsborough Disaster: A humanitarian catastrophe occurred at Hillsborough Stadium, home of Sheffield Wednesday, in the FA Cup Semi-Final, resulting in the deaths of 96 Liverpool supporters.

ALSO READ: What happened on 14 April?

1961 | On this day, England thumped Scotland 9-3 at Wembley. Jimmy Greaves scored a hat-trick and Scotland’s keeper Frank Haffey had a nightmare.

2011 | The first premier of “Lemonade Mouth” on Disney Channel was on this day.

Uganda’s economy is largely based on agriculture and its largest export is Coffee.