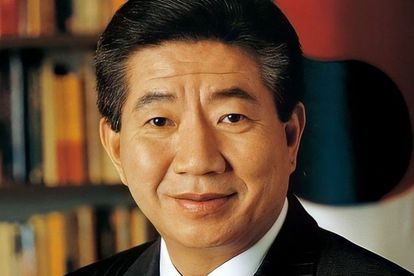 Here’s a look at what happened on this day, 14 May, throughout history. We remember the news, events, and people that influenced the course of history forever.

2012 | Agni Air Flight CHT crashed in Nepal after a failed go-around, at least 15 people were killed.

ALSO READ: What happened on 13 May?

2017 |  On this day, the Sun’s front-page story was about former Manchester United forward, Wayne Rooney. The front page read “Rooney loses £500k in 2hrs at casino”.

Fulani people from North Africa and from sub-Saharan Africa are nomadic. They live everywhere in Africa and depend on their cattle and agriculture, they carry a mobile house known as a bukkaru.

Tags:
Featured
May
On This Day
President Roh Moo-hyun
PreviousNext article
Next article