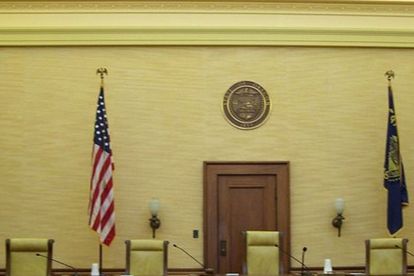 Here’s a look at what happened on this day, 14 April, throughout history. We remember the news, events, and people that influenced the course of history forever.

2016 | In Japan, the foreshock of the Kumamoto earthquakes occurred.

2010 | Nearly 2 700 were killed in a magnitude 6.9 earthquake in the Yushu Tibetan Autonomous Prefecture.

2003 | U.S. troops in Baghdad arrested Abu Abbas, the leader of a Palestinian militant group that killed an American on the hijacked MS Achille Lauro in 1985.

ALSO READ: What happened on 13 April?

1984 | On this day, Some 20 000 Plymouth Argyle Third Division fans traveled to Villa Park for the club’s first match and still only in the FA Cup semi-finals. They were beaten 1-0 by Watford.

2000 | For the first time “American Psycho” was released theatrically in the United States on this day.

Liberia is the only country in Africa with indigenous Africans that was founded by the American people.