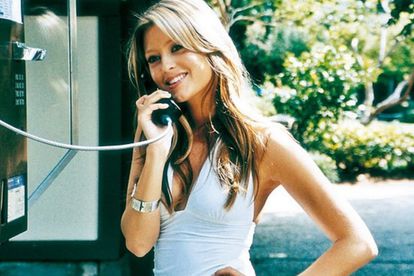 Here’s a look at what happened on this day, 11 May, throughout history. We remember the news, events, and people that influenced the course of history forever.

2014 | Tear gas thrown into soccer stands by police officers in Kinshasa in a stampede resulted in the killing of fifteen people and 46 injuries.

1994 | On this day in South Africa, 6 white racists were sentenced to death.

2013 | Fifty-two people were killed in a bombing in Reyhanlı, Turkey.

1985 | Fifty-six spectators died and more than 200 were injured in the Bradford City stadium fire.

ALSO READ: What happened on 10 May?

1985 | The tragedy occurred on this day in a Bradford v Lincoln City match at Valley Parade when a thrown match ignited a fire at the main wooden stand. Over 50 people were killed and at least 250 were injured.

2007 | The 20th Century Fox released the “28 Weeks Later” film theatrically released on this day in the United Kingdom.

Bikku Bitti, also known as Bette Peak, is the tallest mountain in Libya at 2 266 meters (7 434 feet). It is located on the Dohone plateau of the Tibesti  Mountains in southern Libya, near the Chad border.

Tags:
Featured
Holly Valance
May
On This Day
PreviousNext article
Next article