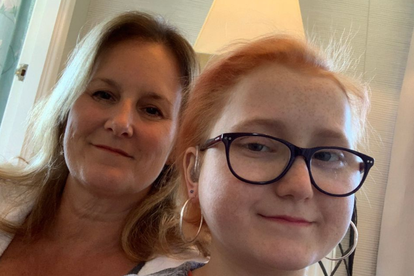 Here’s a look at what happened on this day, 08 May, throughout history. We remember the news, events, and people that influenced the course of history forever.

2019 | A British teenager, Isabelle Holdaway, 17, was reported to be the first patient to receive a genetically modified phage treatment to treat drug-resistant infections on this day.

1987 | The SAS killed eight Provisional Irish Republican Army volunteers and a civilian during an ambush in Loughgall, Northern Ireland.

1984 | Corporal Denis Lortie entered the Quebec National Assembly and opened fire, three people were killed and 13 were wounded. René Jalbert, Sergeant-at-Arms of the Assembly, succeeded in calming him.

1984 | The Thames Barrier was officially opened and prevented the floodplain of most of Greater London from being flooded except under extreme circumstances.

ALSO READ: What happened on 07 May?

1958 | American-English businessman and politician, Lord of the Treasury, Brooks Newmark.

2002 | On this day, Arsenal secured the Premier League title at Old Trafford after Sylvain Wiltord’s goal.

2019 | American comedy film “Wine Country” directed by Amy Poehler was released in theaters on this day.

The world’s largest species of sea turtle, the leatherback that can grow up to 7 feet (2.1m) in length, is found in Gabon.