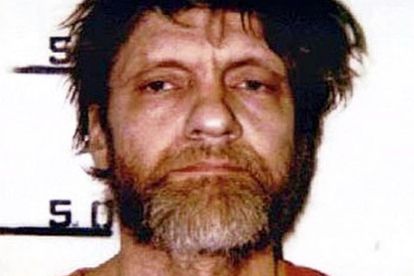 Here’s a look at what happened on this day, 04 May, throughout history. We remember the news, events, and people that influenced the course of history forever.

2014 | Three people were killed and 62 injured in a pair of bombings on buses in Nairobi, Kenya.

2007 | Greensburg, Kansas was devastated by a 1.7-mile EF5 hurricane. It was the first hurricane to be rated as such with a new measure of Enhanced Fujita.

1990 | Latvia proclaimed the renewal of its independence after the Soviet occupation on this day.

1988 | The PEPCON disaster rocks Henderson, Nevada, as tons of Space Shuttle fuel detonated during a fire.

ALSO READ: What happened on 03 May?

1966 | On this day, at Filbert Street, goalkeeper Peter Shilton made his first league match for Leicester City against Everton.

1984 | For the first time in the United States, “Sixteen Candles” was released in theaters on this day.

Lac Retba is known as Pink Lake. The lake’s Pink is due to the high salinity of the lake