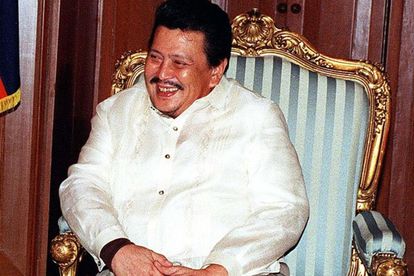 Here’s a look at what happened on this day, 12 September, throughout history. We remember the news, events, and people that influenced the course of history forever.

ON THIS DAY: 12 SEPTEMBER

2015 | A series of explosions involving propane from illegally stored mining explosives in the Indian town of Petlawad in Madhya Pradesh state killed at least 105 people and injured more than 150.

2008 | The 2008 Chatsworth train collision in Los Angeles between a Metrolink passenger train and a Union Pacific freight train killed 25 people.

2003 | The United Nations lifted sanctions against Libya after the country accepted responsibility and paid the families of the victims of the bombing of Pan Am Flight 103 in 1988.

ALSO READ: What happened on 11 September?

1990 | The Faroe Islands had their moment of glory on this day when they beat Austria 1-0 in their first tournament, a Euro qualifier.

2014 | “No Good Deed” was released on this day in the United States for the first time.