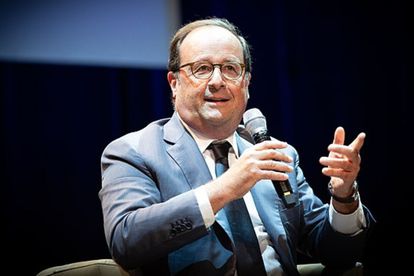 Here’s a look at what happened on this day, 12 August, throughout history. We remember the news, events, and people that influenced the course of history forever.

1952 | Walter Sisulu was arrested under the Suppression of Communism Act.

2018 | Thirty-nine civilians, including a dozen children, were killed in an explosion at a weapons depot in a rebel-held town in northwest Syria.

2000 | The Russian Navy submarine Kursk exploded and sank in the Barents Sea during a military exercise and killed all 118 of its crew.

ALSO READ: What happened on 11 August?

2016 | “Sausage Party” was released on this day in the United States. Conrad Vernon and Greg Tiernan directed the film.