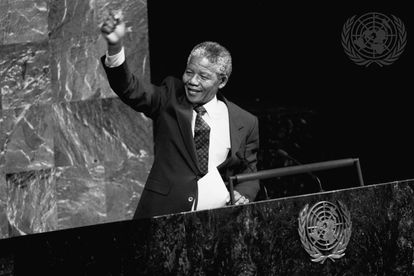 Here’s a look at what happened on this day, 10 August, throughout history. We remember the news, events, and people that influenced the course of history forever.

1866 |  The first known reference to Antjie Somers, a South African bogy figured, was made in The Friend

1984 | Zola Budd of South Africa and Mary Decker of the USA collided accidentally during the 3 000m in the 1984 Los Angeles Olympics on this day.

2019 | At least 32 people were killed and 1 000 000 were evacuated as Typhoon Lekima made landfall in Zhejiang, China. Earlier it caused flooding in the Philippines.

2012 | The Marikana massacre began near Rustenburg, South Africa which resulted in the deaths of 47 people.

ALSO READ: What happened on 09 August?

2018 | For the first time in the United States, “The Meg” was released in theaters on this day.

The highest point of Zimbabwe is Mount Inyangani at 2 592m.