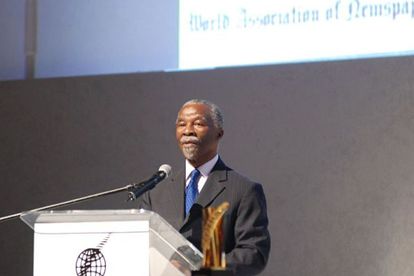 Here’s a look at what happened on this day, 09 August, throughout history. We remember the news, events, and people that influenced the course of history forever.

2014 | Michael Brown, an 18-year-old African-American boy in Ferguson, Missouri, was shot and killed by a Ferguson police officer after he reportedly attacked the officer and tried to steal his weapon, sparking protests and chaos in the city.

2013 | At least ten people died and 30 were injured when a gunman opened fire at a Sunni mosque in the city of Quetta.

2006 | About 21 suspected terrorists were arrested in the 2006 transatlantic flight plot that took place in England. The arrests were made in London, Birmingham, and High Wycombe in an overnight operation.

ALSO READ: What happened on 08 August?

1997 | Macclesfield Town made their Football League debut, beating Torquay United 2-1 at Moss Rose on this day

2019 | “Dora and the Lost City of Gold” was released on this day in the United States. It was directed by James Bobin.