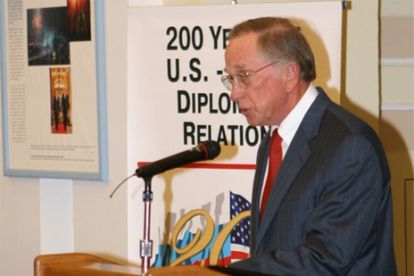 Here’s a look at what happened on this day, 08 September, throughout history. We remember the news, events, and people that influenced the course of history forever.

ON THIS DAY: 08 SEPTEMBER

1986 | Diplomatic office of the African National Congress (ANC), third floor of the block in Stockholm was bombed.

2005 | Two Ilyushin Il-76 aircraft from EMERCOM landed in the disaster response area at Little Rock Air Force Base; for the first time Russia sent such a mission to North America.

1991 | The Republic of Macedonia became independent.

1966 | International Literacy Day highlighted the importance of literacy in areas such as health and education.

ALSO READ: What happened on 07 September?

The Sahara desert is believed to be the third largest desert in the world after Antarctica and the Arctic.