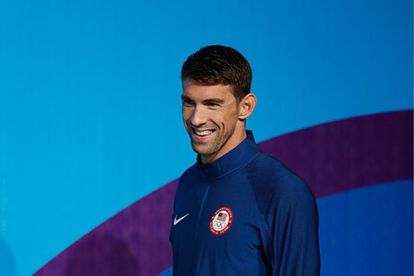 In 2012, Michael Phelps broke the record set in 1964 by Larisa Latynina for most Olympic medals. Image: Wikimedia Commons

In 2012, Michael Phelps broke the record set in 1964 by Larisa Latynina for most Olympic medals. Image: Wikimedia Commons

Here’s a look at what happened on this day, 31 July, throughout history. We remember the news, events, and people that influenced the course of history forever.

1981 | Federation of South African Women (FSAW or FEDSAW) President, Fatima Meer was banned for a second time and she was prohibited from attending any public gatherings.

2014 | At least 20 people were killed and more than 270 injured in gas explosions in southern Taiwan’s Kaohsiung city.

2012 | Michael Phelps broke the record set in 1964 by Larisa Latynina for most Olympic medals.

2007 | Operation Banner, which showcased the British Army’s presence in Northern Ireland, and was the longest-running British Army operation ever, came to an end.

2006 | Fidel Castro handed over power to his brother, Raúl.

ALSO READ: What happened on 30 July?

2009 | On this day, the footballing world joined together to mourn the death of Sir Bobby Robson.

2009 | The Luanda International Jazz Festival was launched in Luanda, Angola.

Ethiopia is the first country in Africa to own and operate a Boeing 787 Dreamliner.