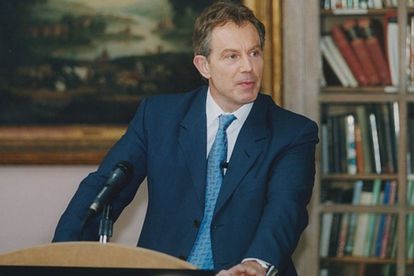 In 2007, Tony Blair resigned as British Prime Minister, a position he held since 1997. Image: Wikimedia Commons

In 2007, Tony Blair resigned as British Prime Minister, a position he held since 1997. Image: Wikimedia Commons

Here’s a look at what happened on this day, 27 June, throughout history. We remember the news, events, and people that influenced the course of history forever.

2017 | A series of powerful cyberattacks using the Petya malware began that swamped websites of Ukrainian organizations and counterparts with Ukrainian connections around the globe.

2015 | Atmospheric explosion due to flammable powder in a recreational water park in Taiwan injured approximately 510 people while approximately 183 were in critical condition under special care.

2007 | Tony Blair resigned as British Prime Minister, a position he held since 1997.

1994 | Members of the Aum Shinrikyo cult released sarin gas in Matsumoto, Japan. Seven people were killed, and 660 were injured.

ALSO READ: What happened on 26 June?

1986 | On this day, “Labyrinth” was released in the United States for the first time.

Dades Valley in Morocco is known locally as the ‘rose valley’ and each year, it bursts into bloom with thousands of soft pink, fragrant roses.