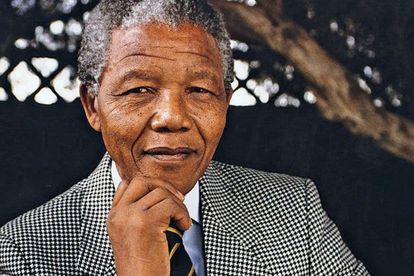 Here’s a look at what happened on this day, 24 June, throughout history. We remember the news, events, and people that influenced the course of history forever.

2013 | Former Italian Prime Minister Silvio Berlusconi was convicted of abusing his power and having sex with a young prostitute and was sentenced to seven years in prison.

2012 | Lonesome George, the last known individual of Chelonoidis nigra abingdonii, a small tortoise species of Galápagos, died on this day.

2010 | John Isner of the United States defeated Nicolas Mahut of France at Wimbledon, in the longest match in professional tennis history.

1981 | The Humber Bridge opened to traffic, connecting Yorkshire and Lincolnshire. It was the longest bridge in the world for 17 years.

ALSO READ: What happened on 23 June?

2004 | England lose on a penalty shoot-out on this day in the quarter-finals of Euro 2004 against hosts Portugal at the Estádio da Luz in Lisbon.

Deriba Caldera is the highest point in Sudan at an altitude of 3 042 meters, located in Darfur in western Sudan.