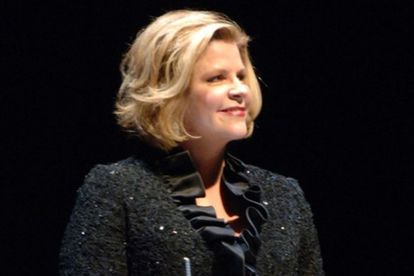 Here’s a look at what happened on this day, 23 July, throughout history. We remember the news, events, and people that influenced the course of history forever.

2018 | A wildfire in Eastern Attica, Greece killed 102 people. It was the deadliest wildfire in Greek history and the second deadliest in the world, in the 21st century, after the 2009 bushfires in Australia that killed 180 people.

2016 | Kabul’s twin blasts occurred near Deh Mazang when protesters, mostly from the Shiite Hazara minority, were protesting against rerouting the TUTAP power project. About 80 people were killed and 260 were injured.

2014 | TransAsia Airways Flight 222 crashed in Xixi village near Huxi, Penghu while approaching Phengu Airport. 48 of the 58 people on board were killed and five more people on the ground were injured.

ALSO READ: What happened on 22 July?

1966 | On this day, England’s Geoff Hurst replaced the injured Jimmy Greaves in the World Cup quarter-final against Argentina at Wembley and scored the only goal.

2010 | On this day in the United States, “Ramona and Beezus” was released. It was directed by Elizabeth Allen Rosenbaum.

The Victoria falls located on the Zimbabwe and Zambia border is the largest waterfall in Africa.