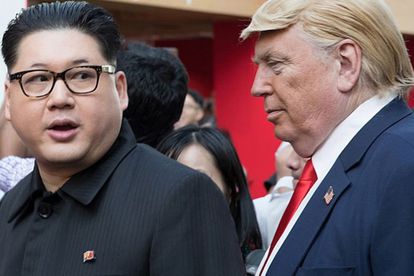 Here’s a look at what happened on this day, 11 June, throughout history. We remember the news, events, and people that influenced the course of history forever.

2012 | More than 80 people died in a landslide caused by two earthquakes in Afghanistan; an entire village was buried.

2008 | Canadian Prime Minister Stephen Harper apologized to the First Canadian States in connection with abuses at a Canadian residential school in India.

2002 | Antonio Meucci was acknowledged as the first inventor of the telephone by the United States Congress.

ALSO READ: What happened on 10 June?

1925 | On this day, Arsenal appointed Herbert Chapman as their manager.

2004 | “Napoleon Dynamite” premiered theatrically on this day in the U.S. and was premiered at the Sundance Film Festival on January 17, 2004.

Gabon is one of 13 countries through which the equator passes.