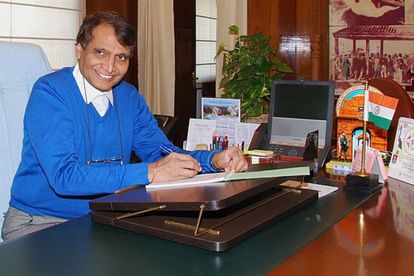 Here’s a look at what happened on this day, 11 July, throughout history. We remember the news, events, and people that influenced the course of history forever.

2006 | Mumbai train bomb blasts: Two hundred and nine people were killed in a series of bomb attacks in Mumbai, India.

ALSO READ: What happened on 10 July?

1997 | On this day “A Simple Wish” was released in the United States. It was directed by American film director Michael Brunswick Ritchie.

Having cattle in Burundi is a sign of health, happiness, and prosperity.