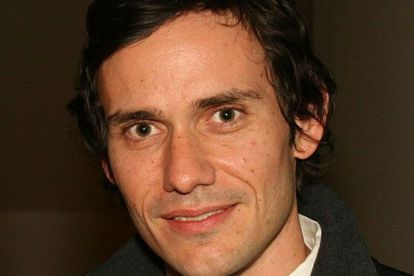 Here’s a look at what happened on this day, 07 July, throughout history. We remember the news, events, and people that influenced the course of history forever.

2016 | Ex-US Army soldier Micah Xavier Johnson shot fourteen policemen during an anti-police protest in downtown Dallas, Texas and five of them were killed. He was subsequently killed by a robot-delivered bomb.

2005 | A series of four explosions occurred on London’s transport system, 56 people were killed, including four suicide bombers, and over 700 others were injured.

2003 | The NASA Opportunity rover, MER-B or Mars Exploration Rover-B, was launched into the Delta II rocket.

1997 | The Turkish army withdrew from northern Iraq after supporting the Kurdistan Democratic Party in the Iraqi Kurdish civil war.

ALSO READ: What happened on 06 July?