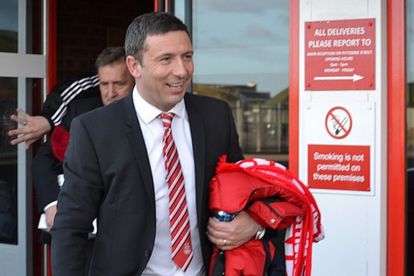 Here’s a look at what happened on this day, 05 July, throughout history. We remember the news, events, and people that influenced the course of history forever.

2018 | The European Union Copyright Directive was postponed until 10 September 2018, due to a majority of votes in the EU Parliament preferred to hold back the voting.

2009 | A series of violent riots broke out in ÿrümqi, the capital city of the Xinjiang Uyghur Autonomous Region in China.

2009 | The largest hoard of Anglo-Saxon gold ever discovered in England which consisted of more than 1 500 items, was found near the village of Hammerwich, close to Lichfield, Staffordshire.

ALSO READ: What happened on 04 July?

1982 | On this day, a draw against hosts Spain in the World Cup second group stage saw England eliminated despite an unbeaten record.

The Zambezi River is the fourth-longest river in Africa covering an area of 1 390 000km².