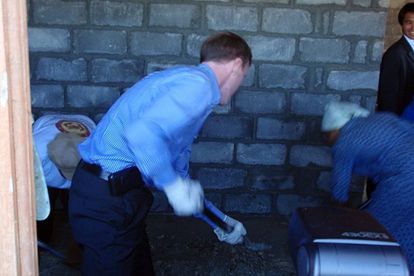 Here’s a look at what happened on this day, 01 August, throughout history. We remember the news, events, and people that influenced the course of history forever.

2017 | At least 20 people were killed in a suicide attack on a mosque in Herat, Afghanistan.

2008 | Eleven mountaineers from international expeditions died on K2, the second highest mountain in the world in the worst accident in the history K2 of climbing.

2004 | At least 396 people were killed in a supermarket fire and 500 others were injured in Asunción, Paraguay.

ALSO READ: What happened on 31 July?

2014 | On this day, “Behaving Badly” was released for the first time in the U.S. It was directed by Tim Garrick.

Africa’s 7th largest lake is Lake Albert in Uganda, but it is the world’s 27th.