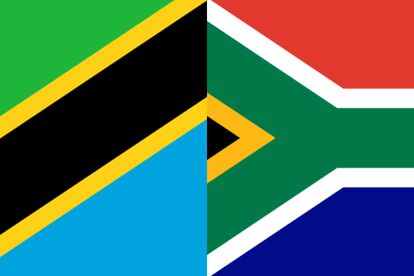 Here’s a look at what happened on this day, 30 September, throughout world and South African history. We remember the news, events, and people that influenced the course of history forever.

ON THIS DAY: 30 SEPTEMBER

1975 | Winnie Mandela was released from the banning order and house arrest.

2016 | Hurricane Matthew was a Category 5 hurricane, making it the strongest hurricane to hit the Caribbean sea since 2007.

2016 | Two paintings worth a total of $100 million were recovered after they were stolen from the Van Gogh Museum in 2002.

2005 | Controversial drawings of Muhammad were published in a Danish newspaper on this day.

2000 | Israeli-Palestinian conflict: 12-year-old Muhammad al-Durrah was shot dead on the second day of the Second Intifada.

ALSO READ: What happened on 29 September?

2004 | A fire virtually destroyed Wanderers Cricket Club on this day.

The largest film industry in Africa and the second largest in the world is “Nollywood” in Nigeria which produces more than 2 000 films every year.