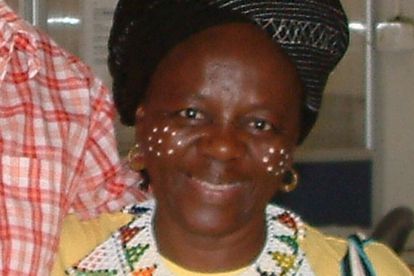 Here’s a look at what happened on this day, 28 November, throughout world and South African history. We remember the news, events, and people that influenced the course of history forever.

ON THIS DAY: 28 NOVEMBER

2004 | South Africa received top honors from the International Rugby Board

2014 | Gunmen planted three bombs in a central mosque in the northern Nigerian city of Kano, killing at least 120 people.

2002 | Suicide bombers bombed an Israeli-owned hotel in Mombasa, Kenya;  their colleagues failed in their attempt to shoot down Arkia Israel Airlines Flight 582 with surface-to-air missiles.

ALSO READ: What happened on 27 November?

1999 | On this day, Paraguayan goalkeeper José Luis Chilaver, who played for Vélez Sarsfield, scored a hat-trick from the penalty spot in a 6-1 win over Ferro Carril Oeste.

2019 | Christmas romantic comedy-drama “Holiday Rush” was directed by Leslie Small. It was released on this day in the United States.

Mauritius is the only country in Africa with Hinduism as the main religion.