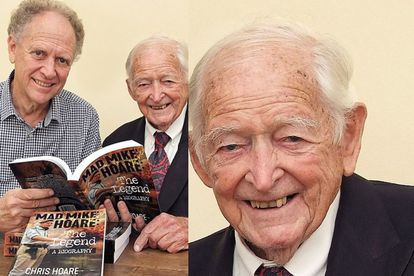 Here’s a look at what happened on this day, 25 November, throughout world and South African history. We remember the news, events, and people that influenced the course of history forever.

ON THIS DAY: 25 NOVEMBER

2004 | It was announced publicly that a child prostitution and trafficking task force rescued 14 prostitutes in the city of Johannesburg.

2009 | Jeddah floods: Freaky rains fell in the city of Jeddah, Saudi Arabia, during the ongoing Hajj.  Three thousand cars were swept away and 122 people perished in the torrents, while another 350 were missing.

1999 | A 5-year-old boy from Cuba, Elian Gonzalez, was rescued by fishermen while floating in an inner tube off the coast of Florida.

ALSO READ: What happened on 24 November?

1992 | First Division Peterborough United beat Kingstonian 9-1 in the First Round of the FA Cup on this day.

2015 | On this day “The Good Dinosaur” was released in the United States in Disney Digital 3D and RealD 3D formats, which also premiered on November 10, 2015, in Paris.

The Sahara desert makes up more than four-fifths of Algeria’s land area.