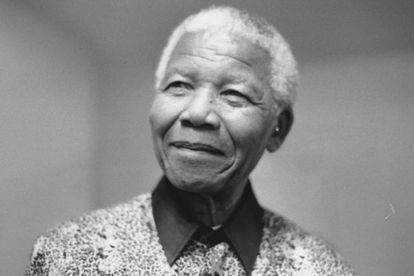 A number of South Africans from diverse backgrounds across the spectrum have uttered some unforgettable words over the years. Image: Wikimedia Commons.

A number of South Africans from diverse backgrounds across the spectrum have uttered some unforgettable words over the years. Image: Wikimedia Commons.

Here’s a look at what happened on this day, 20 October, throughout world and South African history. We remember the news, events, and people that influenced the course of history forever.

2011 | Libyan leader Muammar Gaddafi was captured and killed by rebel forces in a revolt that received  international military assistance.

2005 | Saddam Hussein pleads “not guilty” at the opening of al-Dujail trial.

ALSO READ: What happened on 19 October?

2020 | On this day Tshabalala joined AmaZulu along with Memela and Mulenga.

1992 | American singer Madonna released her fifth album “Erotica” on this day under Maverick, her own multimedia entertainment company. The album was enormously successful ,it was later certified double-platinum by the Recording Industry Association of America and sold more than six million copies worldwide.

All historians agree that it was the Roman use of the term “Africa” for parts of Tunisia and Northern Algeria which Ultimately gave the continent its name almost 2000 years later. However there’s no general agreement amongst scholars as to why the Romans decided to call these provinces “Africa”.