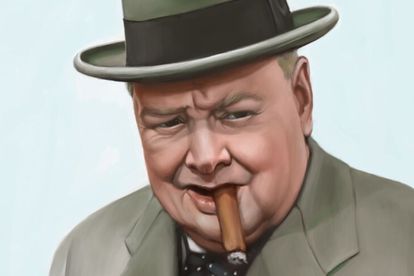 Here’s a look at what happened on this day, 14 October, throughout world and South African history. We remember the news, events, and people that influenced the course of history forever.

1931 | Pretoria gained official city status. The city was founded in 1855 by Marthinus Pretorius, a Voortrekkers leader who named it after Andries Pretorius’ father.

2014 | A snowstorm and avalanche in the Nepalese Himalayas caused by the remnants of Cyclone Hudhud killed 43 people.

2014 | Utah State University received a bomb threat against feminist media critic Anita Sarkeesian, who was scheduled to give a lecture the next day.

ALSO READ: What happened on 13 October?

2014 | Serbia’s UEFA qualifier against Albania was cancelled after 42 minutes due to several incidents inside and outside the field. Finally Albania was given the victory.

2020 | On this day, “Blackpink: Light Up the Sky” was released worldwide on Netflix for the first time.

Mwalimu Julius Kambarage Nyerere was the first president of Tanganyika and then Tanzania, he fought for independence against colonial countries (Germany and Britain). He died on 14 October 1999.