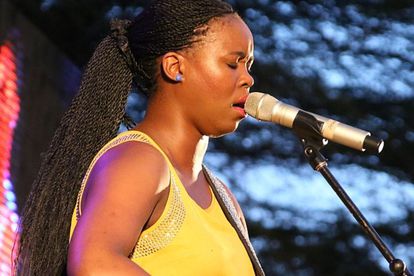 Here’s a look at what happened on this day, 09 November, throughout world and South African history. We remember the news, events, and people that influenced the course of history forever.

ON THIS DAY: O9 NOVEMBER

1988 | Mpho Mathibela, one of the Siamese twins who were separated in surgery, was allowed to leave the hospital for the first time.

1952 | Riots broke out in East London, Eastern Cape after strike meetings were banned by the government. 17 protesters were killed, including an Irish Nun who was stoned to death by the mob.

2016 | Donald Trump was declared the winner of the US Presidential Election.

2007 | Germany’s Bundestag passed a controversial data retention bill that mandates the retention of citizens’ communications traffic data for six months without probable cause.

ALSO READ: What happening on 08 November?

The highest ski resort in Africa is Okokaïmeden Ski Resort in Morocco with 3 268 metres.