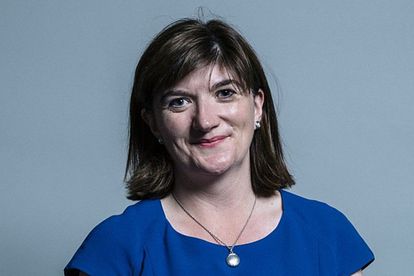 Here’s a look at what happened on this day, 01 October, throughout world and South African history. We remember the news, events, and people that influenced the course of history forever.

2017 | An independence referendum, declared illegal by Spain’s Constitutional Court, was held in Catalonia.

2017 | Fifty-eight people were killed and 851 others were injured in a mass shooting at a country music festival in the Las Vegas Strip in the United States; the shooter, Stephen Paddock, later killed himself.

ALSO READ: What happened on 30 September?

ON THIS DAY: BIRTHDAYS

2021 | On this day, “Venom: Let There Be Carnage” was released in the United States.

Christianity is currently the largest religion in Africa, especially in the South of the Sahara Desert.