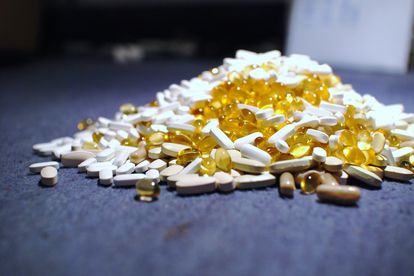 1 out of every 8 adults struggled with both alcohol and drug use disorders simultaneously. Photo:
richard mullany / Flickr

1 out of every 8 adults struggled with both alcohol and drug use disorders simultaneously. Photo:
richard mullany / Flickr

Officers discovered the unusual lottery when they raided a drug den allegedly operated by the two men, a Spaniard and an Argentinian, in the eastern city of Murcia, the police said in a statement, without adding when the arrests took place.

On the wall they found a list of clients taking part in two raffles to win a “narco-basket”, one on Christmas Day and the other on Epiphany on January 6, a major holiday in Spain, it added.

Tickets cost five euros ($5) for the Christmas lottery and 10 euros ($11) for the second draw, according to pictures released by police of handwritten signs found on the walls of the drug den.

The police said they seized 165 marijuana plants as well as 33 halogen lamps which were used to grow them, as well as “diverse quantities of cocaine and hashish” as part of their operation.

Elaborate baskets containing wine, liquor, cured ham and sweets are a common gift in Spain during the Christmas holidays, especially from companies to employees and clients.