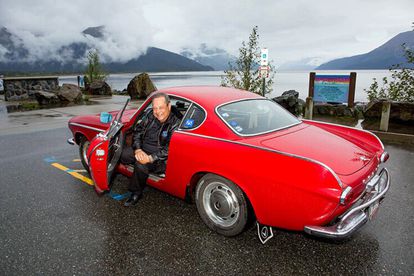 The farthest he has driven in one go is from New York to Vancouver, although in total, he’s driven the equivalent of nearly 120 complete circumnavigations of the planet.

Do you know about an insane Guinness World Record?

If so, send an email to info@thesouthafrican.com or a WhatsApp to 060 011 0211 and The South African will publish the ones we think are the most incredible.