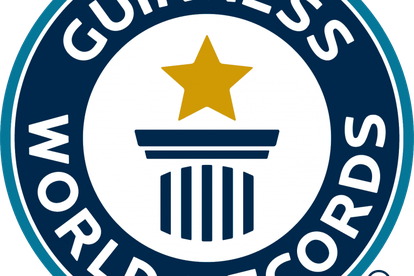 Released in 1997, Titanic was a drama of epic proportions, placing a love story against the backdrop of one of the saddest and most destructive maritime disasters in history.

It received widespread acclaim from critics for its emotive storytelling. This would lead to 14 Oscar Nominations at the 1998 awards.

It won eight in total – including Best Picture and Best Cinematography – which still, today, remains a world records.

Titanic also holds many other world records including the longest cinematic release with the film staying in the charts from 19 December 1997 – 25 September 1998 in the US market, a total duration of 281 days most consecutive weekends for a movie to be No.1 – 15 in total

Do you know about an insane Guinness World Record?

If so, send an email to info@thesouthafrican.com or a WhatsApp to 060 011 0211 and The South African will publish the ones we think are the most incredible.