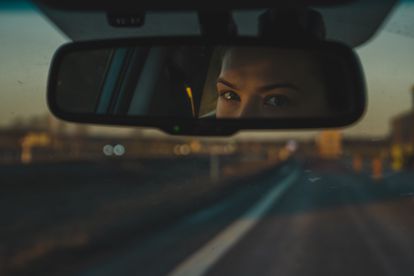 Four major metrics were applied to male and female drivers in SA – and it was the women who got the best scores each time – Photo: Unsplash

Four major metrics were applied to male and female drivers in SA – and it was the women who got the best scores each time – Photo: Unsplash

Read it and weep, boys. A new set of data compiled in South Africa has comprehensively proved that women drivers eclipse their male counterparts. Several factors have been considered in the research – and it’s a rather convincing victory for the fairer sex…

Women drivers are better than men – and this data proves it!

Stolen vehicle recovery and fleet intelligence company Netstar are responsible for these findings – which are likely to cause a few rows in households across the country. Their research monitored drivers of both genders over a four-month period.

Well, we can’t argue with the numbers there. Netstar Chief Technology Officer, Cliff de Wit, revealed that these ‘telematics’ are useful for determining insurance premiums and underwriting frameworks.

So come on fellas, we’ve got to pull our fingers out and make sure we close the gap on women drivers for next time!

“The findings indicate that our female customers drove better than our male during the four months that we measured. The data was gathered used Netstar telematics – a combination of vehicle sensors, GPS, and telecommunications technology.”

“It supports emerging offerings like usage-based vehicle insurance and underwriting. Despite the outcome of such studies, we encourage drivers of all gender identities to drive safely. and to use their telematics data to improve their performance and protect lives.”

Men, women, others: Remember to avoid ‘the idiot space’!

Last month, one of South Africa’s leading road safety agencies warned ALL motorists about driving in ‘the idiot space’.

According to Arrive Alive, the idiot space is where a motorist gets between 0-2 seconds away from the car in front. Keeping a distance of 2-3 seconds is seen as the bare minimum, and anything under this… well, it apparently makes you a driving dunce.

In some cases, the idiot space can expand depending on conditions. Night driving and adverse weather are just two examples for when motorists should maintain an even bigger distance.