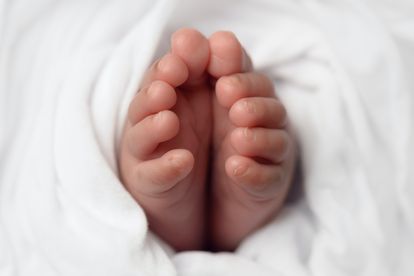 An off-duty 64-year-old RK Khan Hospital midwife has been praised for helping a homeless woman give birth on the side of the road in Chatsworth, KwaZulu-Natal.

Gonum Govender had just got home after knocking off from work when the news came. Still in her nurse’s uniform, she reportedly dropped her bag and rushed to the scene – on Florence Nightingale Road.

According to the KZN Health Department, members of the community had already secured surgical gloves, towels, a sheet for the mother, as well as a blanket for the baby.

The midwife, who is due to retire next year, used a pair of scissors supplied by the local community to cut the umbilical cord. The baby was eventually rushed to RK Khan Hospital for further care by another nurse who works at a private hospital.

KZN Health MEC, Nomagugu Simelane said the staff and management at RK Khan Hospital deserved a pat on the back.

Simelane also thanked the residents who helped rally support for the woman who was stranded and needed to go into labour.

“The story of the off-duty nurse who assisted a woman who was going into labour is very encouraging and inspiring.

“The courageous manner in which this situation was handled restores faith in our public health facilities, and the calibre of our staff.”

DOCTORS AND NURSES SAVE PREMATURE BABY

RK Khan Hospital staff was also praised for going all out to save the life of a prematurely born neonate who entered the world at six months (25 – 26 weeks), weighing just 685g

According to the KZN Health Department  so far the baby, who has been named Khantso (She who brings light) and Ntandoyenkosi (God’s will), is thriving.

Although she remains a neonate at high risk for complications, she has shown signs of good neurological and all-round development.

The baby’s 23 year-old mother Londiwe Dlomo – who has had two previously unsuccessful pregnancies had nothing but praise and words of sincere gratitude for the staff of RK Khan Hospital for saving her daughter’s life.

The baby was reportedly managed over a 63-day stay in the neonatal ward, from admission on 15 March until her discharge on 20 May 2022, now weighing 1800g.