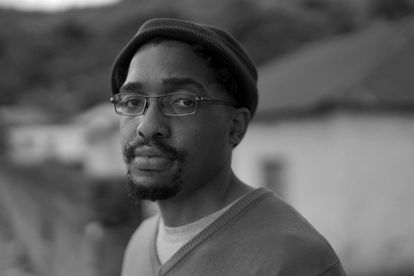 Eswatini-born author Ntsika Kota has won the highly sought-after Global Commonwealth Prize for his short story And the Earth Drank Deep. According to Entertainment Times India, the 29-year-old Kota is a chemist by training and a self-taught writer, making his recent literary accomplishment all the more impressing.

His now award-winning short story, And the Earth Drank Deep, is a heartfelt and moving tale from the perspective of a group of villagers living in a hunter-gatherer community. According to 947 Radio, the characters have to deal with life-threatening elements such as disease and wild animals.

But this story is much more than just a survival story: Kota beautifully examines the intricate workings of this small community as they deal with grief, death and fear.

ABOUT THE COMMONWEALTH SHORT STORY PRIZE

According to the Commonwealth Foundation website, the Short Story Prize “aims to identify talented writers who go on to inspire their communities. It unearths and promotes the best new writing from across the Commonwealth”.

For more book news and reviews, visit out BOOK PAGE

KOTA REFLECTS ON ACCOLADE: ‘WINNING THIS AWARD IS A HUGE HONOUR’

In an interview with Pippa Hudson from Cape Talk, Ntsika Kota was jubilant as he opened up on how much winning the prize means to him.

Kota states “I think it will take a very long time to sink in, probably because there was no ambition as a professional writer and I really just submitted the story”. He describes writing as a hobby that he enjoyed but never thought that it would be more than that.

In a statement to Entertainment Times India, Kota expressed his surprise and deep gratitude on winning the award.

“There are not many literature prizes more global in scale or inclusive in scope than the Commonwealth Short Story Prize. […] against all odds, my story was shortlisted. […] It was everything I had hoped for. I expected no more. […] I never let myself actually hope to win, though, let alone expect to. After all, that would be ridiculous! A rank amateur? In such distinguished company? Fantasise if you will, I told myself, but for goodness sake, be realistic. Imagine my surprise, then, when I got that call.”