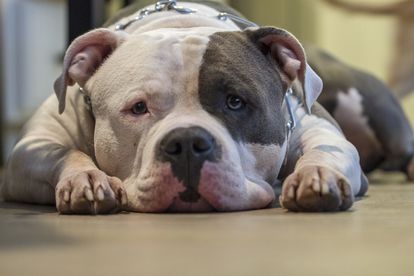 The National Council of SPCA’s (NSPCA) said there is an urgent need for government intervention after the campaign for pitbulls to be banned received a swell in support. Over the last few weeks, there has been increased scrutiny with a number of fatal attacks on children making news headlines.

The NSPCA said its branches across South Africa are being left to deal with the aftermath of fatal attacks.

“Pitbulls are being surrendered to SPCAs in large numbers and, in communities where owners have not surrendered their pitbulls, the communities are beginning to take matters into their own hands,” said the council.

Pitbulls are being poisoned, stabbed, beaten and set alight in retaliation by angry community members.

READ: Three pitbulls STONED, stabbed and BURNT to death after attacking a child

The NSPCA also pointed out that a number of political parties, unions and civil society organisations are instructing people to surrender their dogs to the SPCA. The council said the influx of aggressive dogs increases its risk and it is concerned about what happens to the animals in outlying areas where there are no SPCAs.

READ: ‘Not suitable for domestic breeding’: EFF calls for ban on Pitbulls

“The SPCA does not receive funding from the Government. In addition to the vital work that SPCAs are already providing to their communities on limited resources, we are faced with dealing with this issue alone as well.

“The SPCA movement is taking action at GREAT risk and cost to assist animals and communities. Realistically, the movement does not have the resources to cover the cost of this national campaign without support from other relevant role-players in this matter.”

The NSPCA said it reached out to the Department of Agriculture, Land Reform and Rural Development (DALRRD) to ask the government what its plan and strategy is to address the issue.

“There is an urgent need for Government intervention with regard to this issue, failing which humans and animals could be harmed at an even greater scale.”