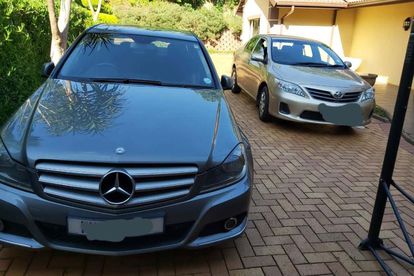 The Asset Forfeiture Unit of the NPA (AFU) in KwaZulu-Natal, restrained several immovable properties and vehicles belonging to the Chief Financial Officer from the KZN Premier’s office in KwaZulu Natal, Ziphathie Mboneni Cibane, his co-accused and their entities.

According to NPA National spokesperson Sipho Ngwema, the move follows an order granted by the High Court of South Africa: Kwazulu-Natal Division, against the accused persons in the criminal matter that is currently before the Specialised Commercial Crimes Court.

In July 2020, Cibane and three other KZN Premier’s office staff members, Nomusa Zakwe, Thobelani Makhathini and Sithembiso Msomi appeared in the Durban Specialised Commercial Crimes Court along with Gugu Kheswa of Phumalanga Communications. They were charged with tender fraud and corruption.

The state’s case is that the KZN Premier’s office staff, who worked in the Supply Chain Management Section, colluded and unlawfully co-operated with these service providers to manipulate the tender process.

The properties restrained on Tuesday 8 December, have a cumulative estimate value of R 23.3 million.

“These include 20 immovable assets including a boutique hotel and 40 motor vehicles. The items will be held under curatorship pending the outcome of the criminal trial,” said Ngwema.

The accused are out on various amounts of bail and they will return to court on 30 April 2021.

As previously reported by The South African, it was alleged that the officials worked with service providers to secure catering tenders disregarding all supply chain procedures. They were also believed to have accepted bribes.

KZN Premier Sihle Zikalala also stated in October that some of the officials were placed on precautionary suspension.

“We wish to state that the Office of the Premier had already placed some of these officials on precautionary suspension pending the conclusion of the internal disciplinary processes,” spokesperson Lennox Mabaso said in a statement.

“We are duty-bound to allow these processes to unfold. We, however, wish to reiterate our position that as government, we are committed to good and clean governance. We are fully committed to running a corruption-free government and will therefore deal with all types of fraud and corruption whenever these rear their ugly heads,” added Mabaso.