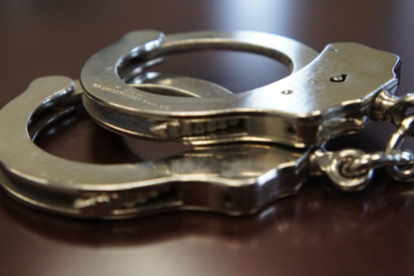 A 45-year-old was sentenced to life in prison for several rape, kidnapping, and robbery charges this past week at the Palmridge High Court.

According to Police spokesperson Colonel Amanda Funani, Lucky Mathabatha was arrested on Sunday, 29 December 2019, at his home in Oukasie, close to Brits.

“This after initial investigations linked him to seven rapes, four robberies, and five kidnappings that were reported between 2010 and 2015 in and around Brits.”

According to information presented before the court, Mathabatha was targeting female hitchhikers.

Funani said he would wait for unsuspecting drivers of vehicles to stop in order to offer lifts to the females.

“He would wait and after the drivers had stopped to offer lifts to females, run to the vehicles and rob them (drivers) of their valuable items before grabbing and kidnapping his female victims to nearby bushes where he would rape them.”

Subsequent to investigations, Mathabatha was linked to the cases through DNA results, obtained through another rape case that he committed in Gauteng Province.

He was denied bail by the court and remained in custody since his arrest in December 2019.

Mathabatha was sentenced as follows:

Four counts of robbery: 15 years each

He also thanked the prosecution for the role they played in the sentence which he said would send a stern warning to potential criminals that the police are serious about fighting crime in the province.