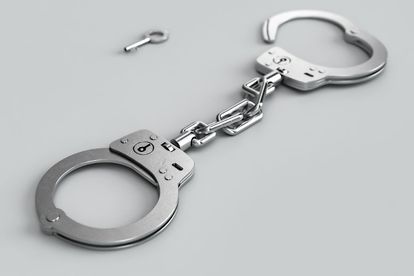 A 24-year-old man is expected to make an appearance at the Rustenburg Magistrates’ Court on Monday, 13 June 2022, in connection with the attempted murder of a woman, the North West South African Police Service (SAPS) has said.

“He was arrested for attempted murder of a 42-year-old woman in Lekgalong village in the policing precinct of Marikana. It is alleged that the accused forcefully gained entrance into the woman’s residence in the early hours of Thursday morning, 2 June 2002, then hit her with a spade. The severely injured woman managed to fight back and the accused ran away,” Mokgwabone said.

The alleged rape incident was ultimately reported to the police, which then led to Modirapula’s arrest just three days later. He was remanded in custody upon first court appearance on Tuesday, 7 June 2022.

NORTH WEST SAPS: ACCUSED HAS PENDING RAPE CASES AGAINST HIM

A preliminary investigation revealed that the accused has two pending rape cases against him. These incidents allegedly occurred in December 2017 and December 2021 in Mooinooi and Pretoria respectively.

Police say their investigation into the matter continues.

Still on the crime front, earlier this month, a North West teacher was brutally murdered outside Rutanang Primary School in Geelhout Park.

Samukelisiwe Penelope Nxumalo was shot at close range by two unknown men in front of the school gate on Tuesday. She was inside her Fortuner when she was shot and the men left without taking anything, police said.